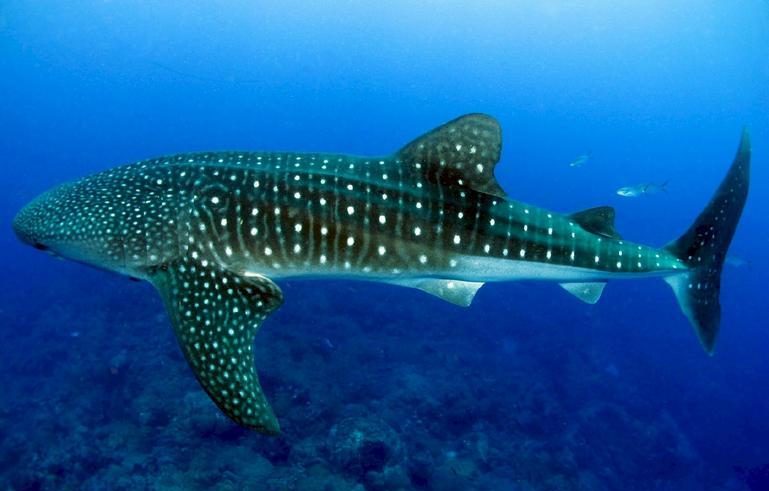 Animal spotting enthusiasts are treated to a huge choice. There are hundreds of dive sites throughout Australia, and a considerable number of famous species that can be spotted from boats. For example, whale watching all along the eastern coastal waters is an excellent way to spot whales. Whale watching in Eden provides tourists with a chance to see some of nature’s most awesome whales and sharks.

Species of whale and shark commonly found in Australian waters include the following:

As well as sharks, whales are one of a wildlife watcher’s bucket list species. When whale watching in Australia, you can expect to see the following species:

Australis offers a memorable chance to swim with some of the world’s largest and most majestic creatures.

The Most Important Things to Take On a Whale Watching Trip